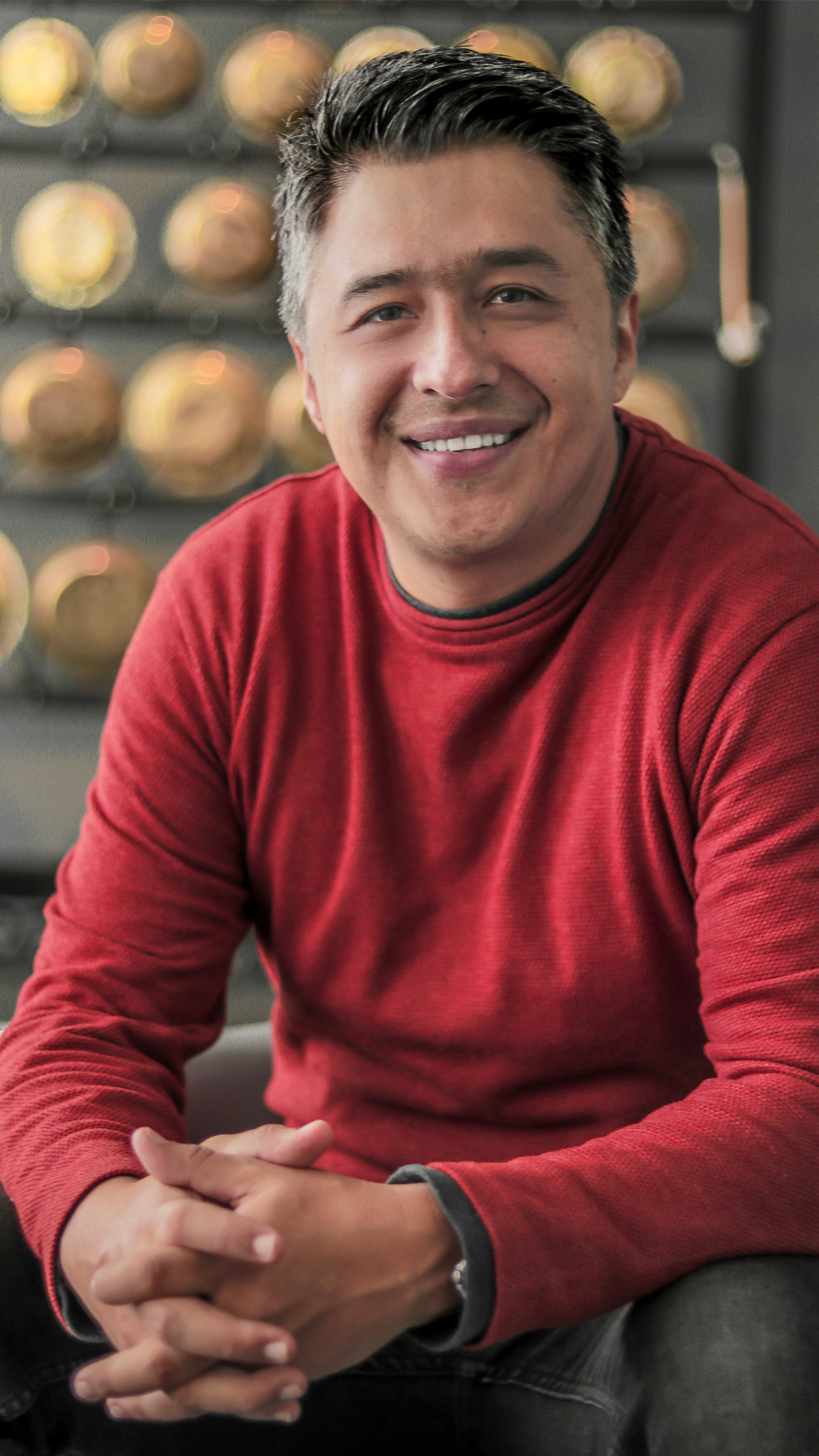 Hugo is the founder, managing partner, and executive producer at Trifactor. He brings visions to life in both English and Spanish by overseeing our dedicated production team and ensuring our clients receive the highest quality service.

Hugo has more than 20 years of creative direction and production experience for a variety of industries including media and advertising in Colombia and the United States. He studied Mass Communication and Journalism at Universidad Externado in Colombia, with a certification in TV Production from the Art Institute of Fort Lauderdale.

Hugo has led and been part of production teams at many major sporting events, including the Olympic Games of Atlanta 1996, World Baseball Series 1997 - 2000, and the Pan-American Games Guadalajara 2011. He is a proven specialist in the development of new digital marketing strategies and audiovisual production, which he demonstrated by founding Trifecta.

With video, businesses can grow and close sales faster, and more efficiently than ever. That is my focus day in and day out.

Hugo was born in the Quindio region, the heart of Colombia's coffee land. He enjoys a good cigar, gardening, and sunny days in the pool with Laura, his daughter.