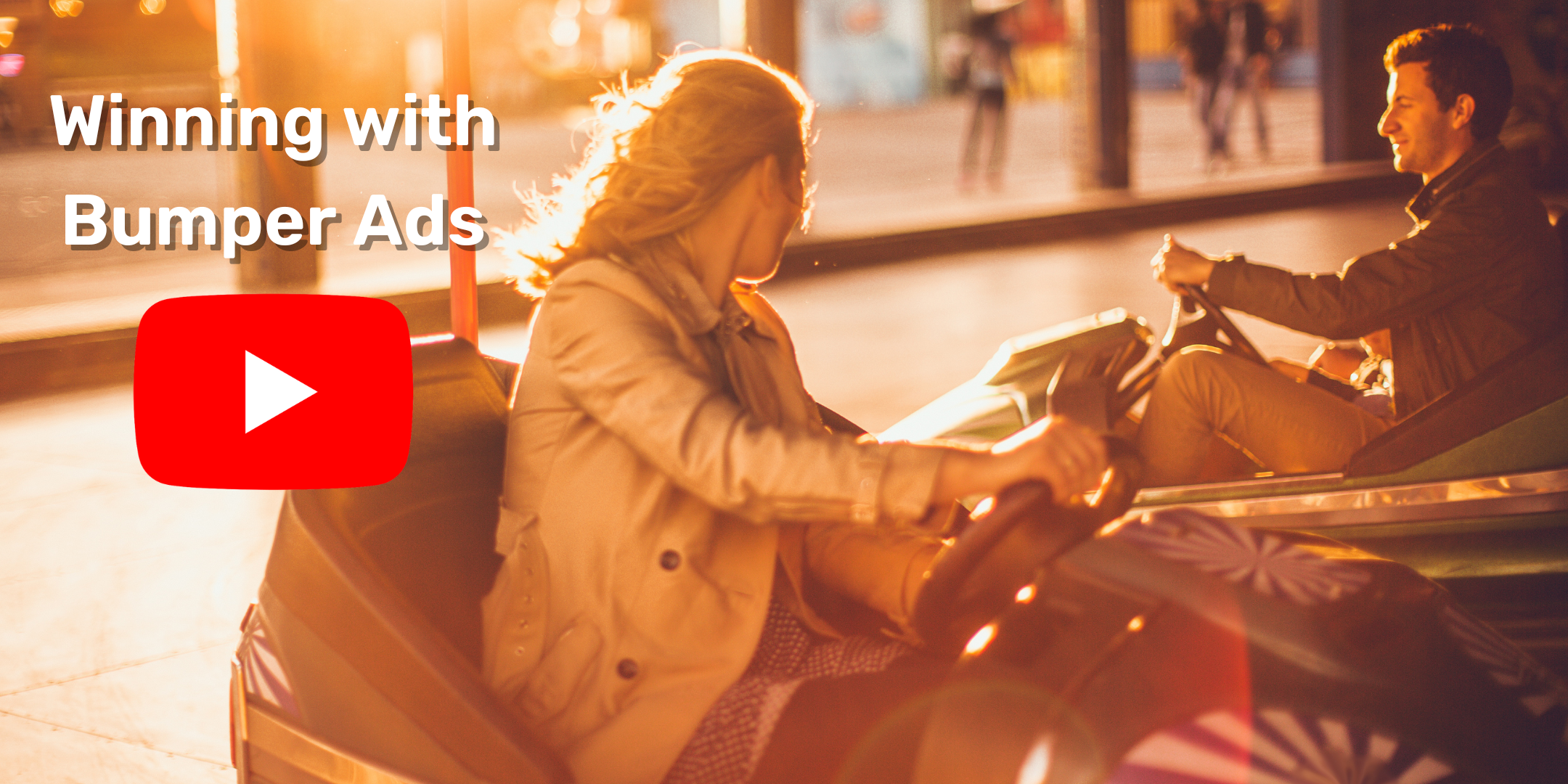 With YouTube revolutionizing the way video is consumed across devices, advertisers now have more opportunities to engage with audiences. Released in 2016, YouTube’s introduction of the new six-second bumper ad enables advertisers to capture attention in today’s mobile-first viewership environment in a sophisticated and creative way. These shorter, non-skippable ad formats are effective and guarantee brand exposure when viewer attention is at a premium.

While advertisers have a powerful way to increase brand awareness and reach through bumper ads, the fact that they only run for just a few seconds can pose a challenge in creating compelling content. Further on, we'll explore the value behind the bumper ad and the effectiveness of its unskippable format, plus go over the proper methodologies to make this maximum six-second window count for brand recognition and growth, and its role in an overall video marketing plan.

Bumpers are six-second, non-skippable video ads that play right before a typical YouTube video. It is one of six different advertising formats offered by YouTube; they are brief, short videos with impactful messages about a product, brand, or mission. Due to their length, bumper ads are best for creating brand awareness and reach. They are especially effective on mobile, where people often watch videos on the go.

Why do we see bumper ads?

Bumper ads are triggered based on relevant searches on YouTube or site visitation patterns as seen with audience interest. Advertisers will set up targeting an audience group using YouTube Campaigns so that their bumper ad is seen more granularly based on related words or phrases (keywords) that are searched.

The Value Of Bumper Ad Units

Google has been testing the waters on the effectiveness of YouTube bumper ads since they first launched on the scene and found some remarkable results. A 2017 Google research done on 489 bumper campaigns found that 61% drove a significant lift in brand awareness, with an average increase in sales of 9% across all campaigns. As for the ad recall, which measures the bumper’s effectiveness, they performed even better; an analysis of 605 studies showed that 9 out of 10 achieved an uplift, with an average increase of 38% across all campaigns.

While bumper ads can run as standalone ad campaigns, Google recommends running them in combination with longer TrueView, Google Preferred, or the revised Google Select ads to increase their effectiveness.

A bumper ad is futile if not executed properly, but there are methods that can guide advertisers to create captivating bite-sized ads and capitalize on that quick six-second slot. Here’s how -

1. Focus on one objective

We know companies have a lot to say about their brands, but for creating an effective bumper ad, just identify the key aspect of the business or a standout feature that will sell a product, and focus on that one point. Also, ensure that your product features prominently on the screen to make the most of what little time is allowed. The ad must be concise at all costs, as trying to fit too much content into a six-second window may overcomplicate things, leave viewers confused, and ultimately reduce the impact of the brand campaign.

Less is more when it comes on to bumper ads. Every aspect of the ad must be simple, from the message (focusing on a single objective), visuals, graphics, and text, to the flow of all these elements. Besides a complex narrative, using too many visuals will lead to cutting scenes quickly, and adding overwhelming graphics and text to the production will be distracting and hard to follow in such a short time slot.

Launching onto the screen with sharp striking visuals will get the viewers' attention. Funny moments or celebrity features are also proven strategies to quickly stop people in their tracks, which is pivotal in a short video ad. To follow through with a captivating display, avoid consuming the ad with too much text. Based on an analysis of over 400 studies examining more than 130 creative characteristics, Google found that action-packed creatives were associated with higher ad recall and brand awareness. However, a great way to make text win an audience is to make them prominent visual or graphical assets with a meaningful message; also incorporating animated text and a memorable hashtag will help focus attention.

Reusing and editing an existing longer ad can block creativity and diminishes the focus of what a short bumper ad should entail. Many advertisers will attempt to cut down a 30 or 15-second video ad to fit the six-second format; the resulting product may not always translate, and the ad will likely appear confusing or disjointed. Always start from scratch; envision the storyline, and create ads specifically for the six-second (or shorter) YouTube bumper ad length.

YouTube offers customization features when setting up a bumper ad, where advertisers can set the maximum CPM bid, as well as manage the daily budget, start and end dates, and so on.

YouTube bumper ads are incredibly versatile and offer advertisers a unique way to present their ads to audiences and increase brand awareness. There’s a lot surrounding the purpose and effectiveness of a bumper ad, however, like whether it’s intended to be used as a teaser for a longer campaign video to pique interest and spur anticipation, or as a follow-up to consolidate and reinforce a campaign message.

Bumper ads are also not likely to be the only advertising format used in an advertising campaign, so knowing how to combine them with longer ad formats will make a big difference in a brand's success. Additional details for nailing an effective bumper ad have to do with the ad specs, targeting options, and so on.

To discuss how bumper ads can be used to boost your advertising campaign, give us a call at Trifactor, or leave it to us to make a ‘BANG!’ with a quick six-second bumper ad that will drive brand recognition and reach; our creative team will make it happen.

Claudine is a content writer for Trifactor. As part of their creative team, contributes digital marketing and video-focused content for the company’s various projects. 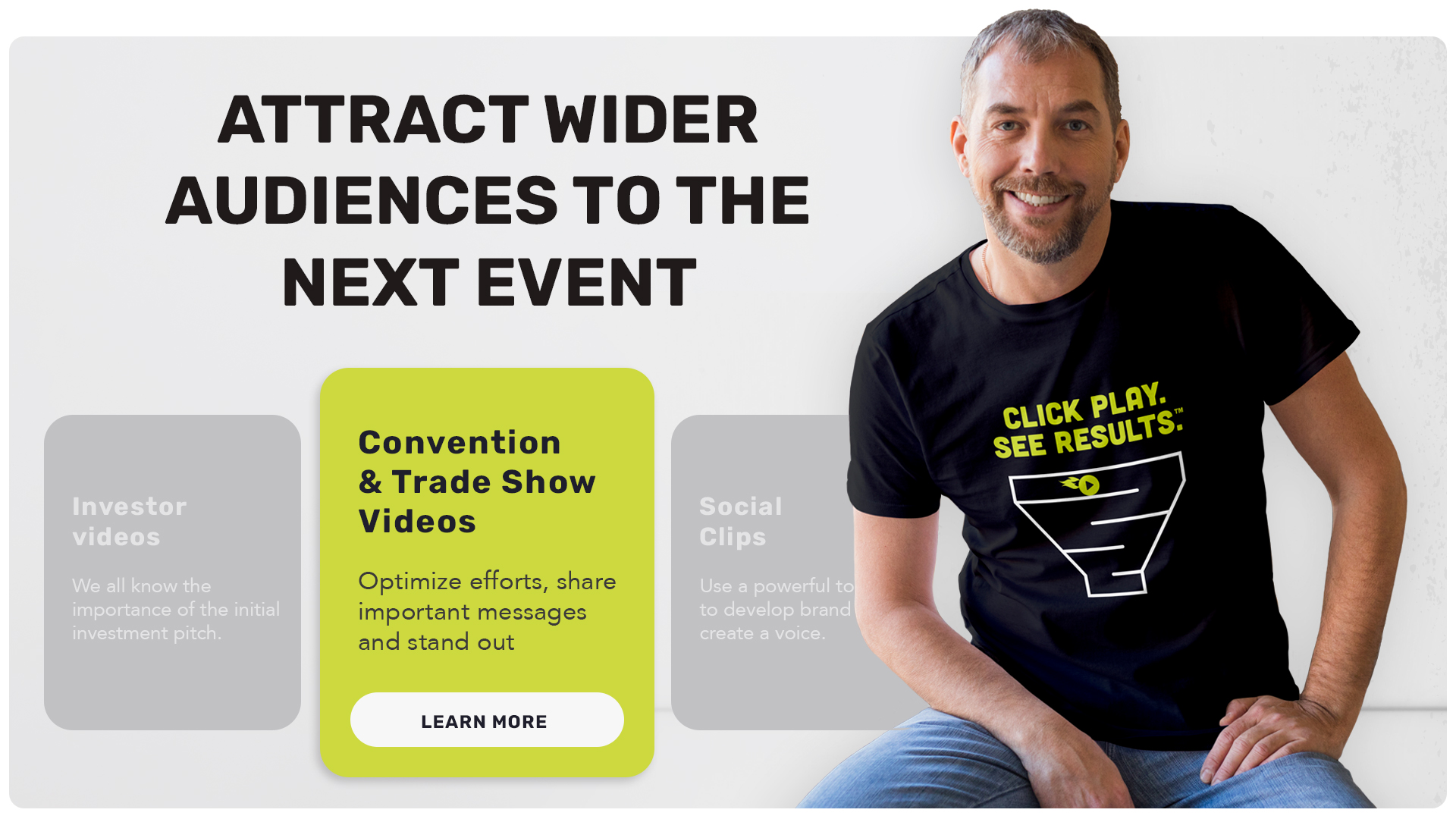 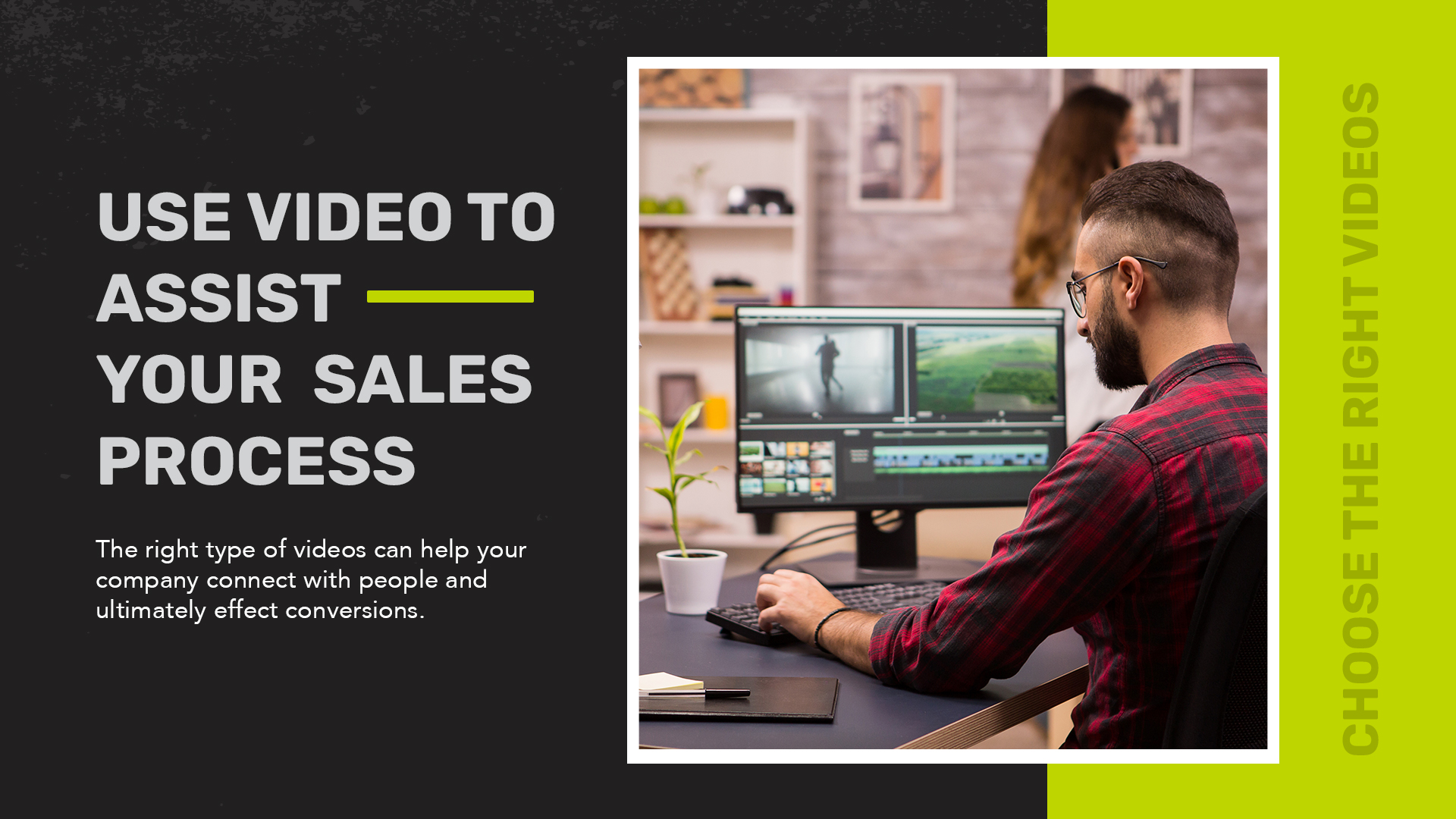 Choosing The Right Videos For Your Sales Campaign