Why Every Company Needs a Dream 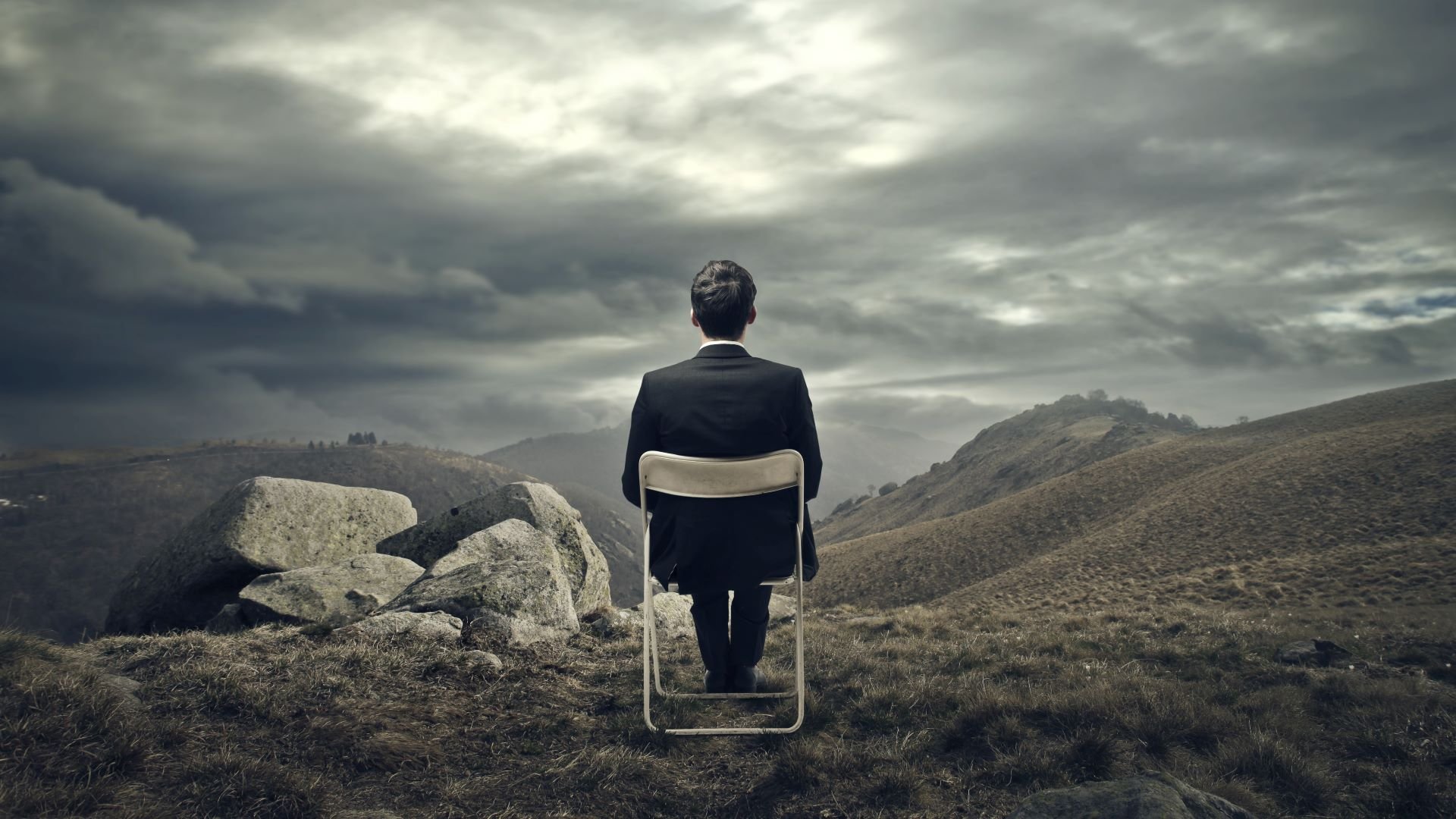 Are you a dreamer? If so, I’m happy to report that your dreams will get you far in business and in your career. I’m not a fortune teller by any means, but the trend reveals your future is bright.

I was inspired recently by Richard Brenson’s article posted on Virgin’s website about why dreaming is so important for an entrepreneur. Anything Richard Brenson really inspires me, but I have to admit his recent piece was especially touching as an entrepreneur who’s passionate about innovation.

We’ve all dreamt of something spectacular. Though dreams can be cheesy or exhilarating adventures to no man's land, there are dreams that actually matter and we never want to forget.

Those are the dreams worth building

If you’re a dreamer, you’ll agree even the best of dreams have the tendency of fading away—unintentionally of course. It’s something that just slips our mind. In business or even in our own careers this is also the case. And that, ladies and gentlemen, is when things get dangerous.

According to Richard, dreaming puts us in a risk-free, environment that’s entirely new and open, where we can explore things we’ve never seen before. We’re able to teleport, experience things in multiple layers or dimensions, and behave entirely superhuman. Dreams are special like that. There's nothing else like it. For Richard, his dream included space travel for everyone, leading up to his latest endeavor: Virgin Galactic, a spaceflight company that wants to take us all to space.

As someone who's energized by these kinds of advancements, I’ve followed Space.com and their blog avidly since it mesmerizes me to think it’s possible to travel to space in my generation. I can see it now: Getting in a really small, but trippy spaceship to orbit around Earth. Just the thought alone gets me excited about the future.

This kind of excitement is the reason why I say dreams are absolutely necessary in business. If your top leaders don’t dream, I question their commitment to the company and its day-to-day operations. Dreaming generates excitement. It allows us to feel what the possibilities could be, and that’s where true entrepreneurs can sacrifice so much, stepping out of their comfort zone everyday to create something exhilarating.

Sometimes to dream you need to be inspired though. And that’s not always easy. Not all of us dream up meaningful off-the-cuff ideas that will serve as the next billion dollar business venture. Though I believe that being inspired to do so is certainly a step in the right direction. Dreaming gives us that opportunity.

So to celebrate dreams, join me in highlighting six dreamy companies we never want to forget:

For many kids, Walt Disney films were the basis of language learning by singing Under the Sea or traveling with Pinocchio. Disney films taught us to find our passion, learn from adventures, give an apology, and deal with personal struggles. For Mr. Walt Disney, creating Alice’s Wonderland was a small achievement that would later open up more exciting opportunities for him and for us all.

The reason why The Walt Disney Company makes our #1 slot is because, without a creative dreamer like The Great Walt, my guess is that we'd have a pretty uninspiring childhood—for me, at least. His ability to bring to life creations from his dreams—and turn them into profitable products, ideas, and experiences—is what really makes us excited to believe that dreams are good for business. And if you consider having a diverse set of dreams, Walt Disney earns our top slot.

A company dedicated to tackling aging.

Whoever thought that aging was something we could control as humans? Well, thanks to our friends at Google and Arthur D. Levinson, whose research has led to astounding discoveries for extending human life, this idea is entirely possible now. What I’ve found on Arthur is that he’s very much behind the scenes, but he chooses to partner and work on companies operated by dreamers; Google and Apple on the list.

Many "sideliners" seem surprised at his ability to sit on the board at Apple, while still serve as chairman for Calico, where he leads a lot of the research and innovations. But dreamers have that characteristic. They stick to their dreams and execute fearlessly, pulling energy from all angles, while having a great time doing it. It'll be exciting to see what Arthur and his team at Calico come up with in the near future.

Teaching the world how to do everything under the sun.

YouTube is one of my all-time favorite companies because it has a tremendous impact in our society and around the world. YouTube is the prime example of a company that puts users front and center- literally. And now it is changing entirely the way we learn from each other, something humans are very good at doing for the most part.

According to YouTube's website, the human impact is so great, they aim to give everyone a voice around the world. Below is a screenshot of their beliefs, and why dreams will be the backbone of whether or not they actually fulfill their purpose. I think their dreams have taken the company very far. In the horizon, I see something as bold as YouTube University become a reality for them, bringing on-demand learning to the masses potentially even free of charge.

Creating a space for people on other planets.

Space and, specifically, space travel has been always of great interest to me. But the idea of one day being able to live and form communities in other planets is something straight out of a dream. For SpaceX, enabling people to live on other planets is their core mission, and it seems to keep the lights on just fine. Most people don’t know, but the person behind SpaceX is quite the dreamer. His name, you ask? Elon Musk, the creator of Tesla and its electric sensation. And today, he announced that he will send its first of 4,425 satellites into space. The goal: provide high-speed Internet to Earth without the need for cables. Elon says the United States lacks proper Internet access in rural parts of the country, and he aims to change that.

Connecting people through dots and maps.

Another close-to-my-heart favorite is this daring, personable brand that puts people in the driver’s seat. I admire Uber's aggressive push to tackle everything and anything to achieve their dreams. This includes fighting through tough regulation and resistance from current market players. I say dreams—in plural form—because the company is doing more than just provide taxi service to anyone who has a smartphone. Now, they’ve tapped into other areas and investors are salivating for a piece of the pie through a highly-craved IPO, which by the way, may happen in 2017. Though already successful, the company continues to take their dreams and aspirations with them wherever they go. This is by far one aspect I enjoy most about Uber's global strategy.

Last, but not least, Wikipedia makes my list because their impact has been tremendous when you think about the fact that access to formal, structured knowledge—the likes of Encyclopedia Britannica—is now available to anyone with access to the Internet. Computers are no longer the barrier, and this is especially important for developing economies like Africa, where having a home computer is still a luxury item. Now, a simple touch on a smartphone gives you access to verified information in pretty much any language.

But what’s most astonishing is its crowdsourced, human intelligence strategy. Though created by Jimmy Wales and Larry Sanger, it was Richard Stallman’s dream to free information from the shackles of capitalism. Now Wikipedia is the sixth-most-popular website in terms of overall visitor traffic. Just imagine all of the bright minds nurtured and inspired by this massive, yet simple, online encyclopedia. That is mind blowing. Something that can motivate anyone to dream.

Emmanuel is Trifactor's VP of Strategy & Agency Operations. With a focus on growth and innovation in client strategy, Emmanuel writes on his experiences in the corporate world and the biggest marketing industry trends. 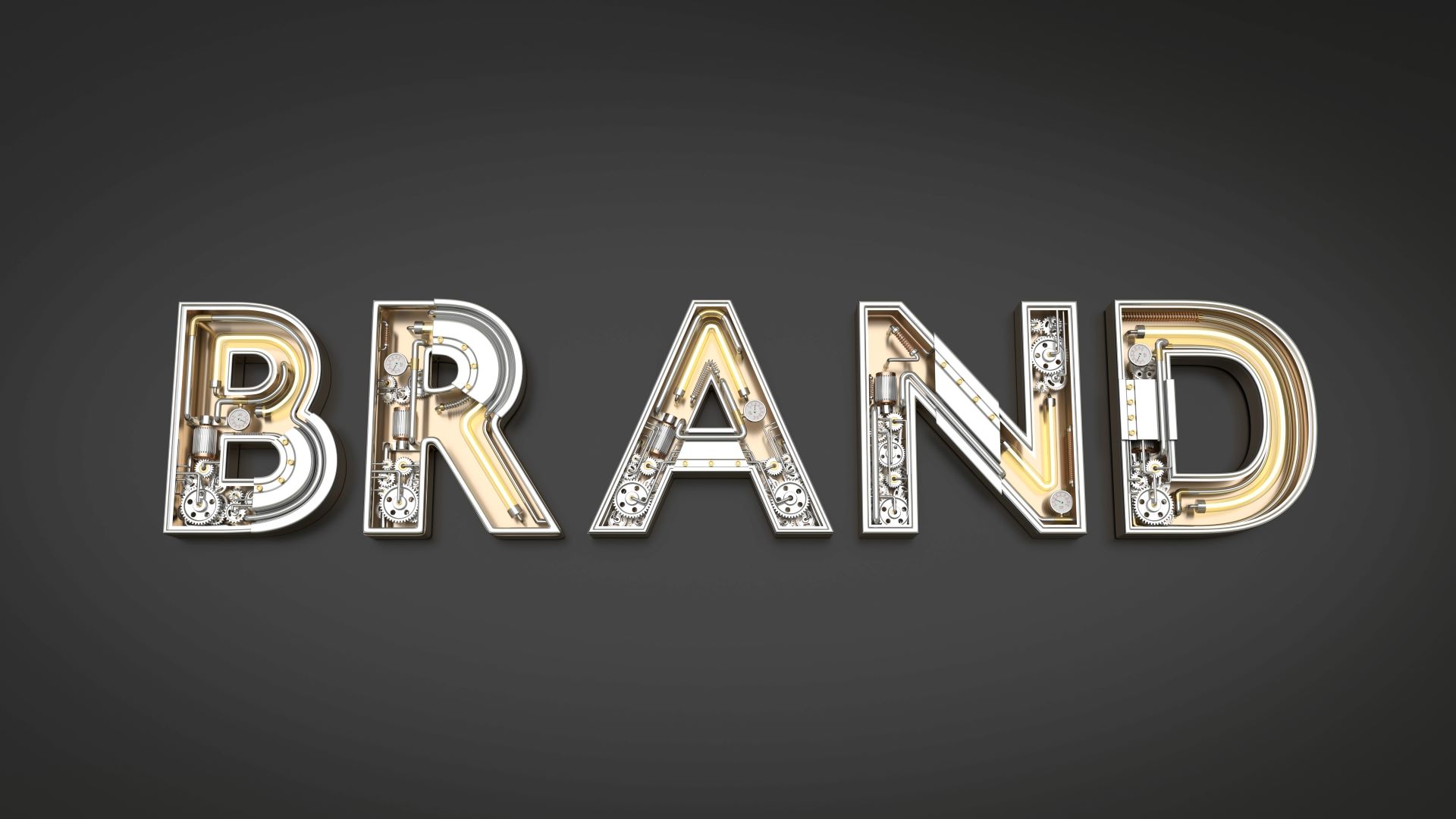 How to Use Branding to Grow Your Business

Highlights from CPcon2017 in Cancun